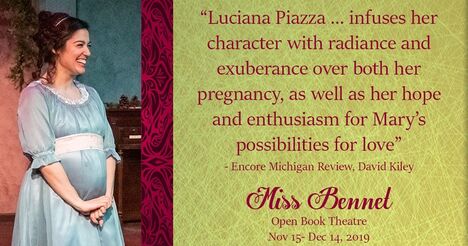 Luciana is the voice of TouchIT Technologies TouchIT Rapide tutorials. Below are a few samples of her work. 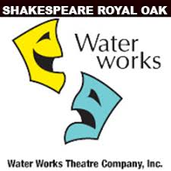 Luciana is the Intern Program Coordinator at Shakespeare Royal Oak. The internships are focused in various areas of production, administration, and education.
The festival runs end of July through early August.

Below is a video featuring some of the current interns for our 2019 Season!

Luciana is the voice of Suzy in TouchIT Technologies Contribute Sinage's informational videos.
Here are a couple samples of her work: 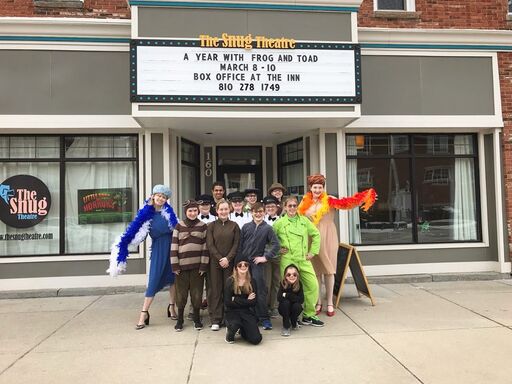 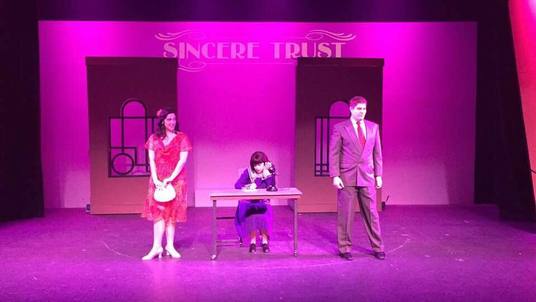 Here's what clients are saying about Luciana's voice over work:

Luciana wrapped up filming a video for the University of Michigan Alumni Association this fall.
More of Luciana's work is on her MEDIA page. 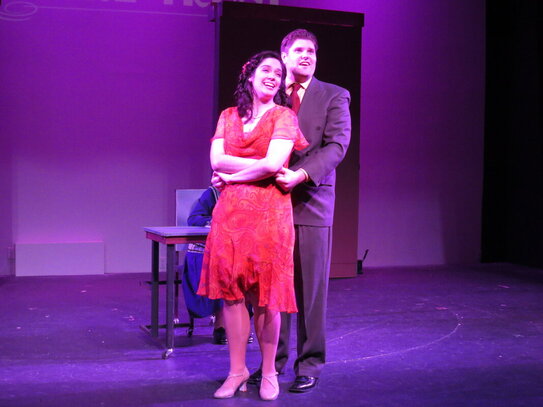 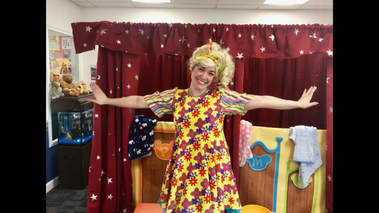 <
>
Luciana has begun performances  of Peter Rabbit with Timeless Tales Theatre Company. She is playing the title role of Peter Rabbit and also Maw McGregor in the production. The show will tour to various venues this spring performing for children of all ages.

Luciana was thrilled to return to the Encore Musical Theatre Company for the start of their next season as Pam Lukowski in The Full Monty. Performances ran September through the end of October!

Alumni News! Check out an article written for July 2015 by the Department of Music, Theatre, and Dance highlighting Luciana's upcoming engagements, as well as other alumni  working in the arts.

Luciana performed in  The Encore Musical Theatre Company's Miscast Cabaret!! Essentially we get a chance to swap types and sing songs we never could have the chance to sing in a show! Check out the video of the performance under the MEDIA tab or go to my Youtube channel.

This March, Luciana is currently in the process of filming a short film with Inclusion Films/OU CARES. The film will go to film festivals in the coming year. To learn more about the program check out the CNN video featuring founder Joey Travolta.

Check out the article in School Life where she is mentioned along with the entire cast and creative team as well as production stills. 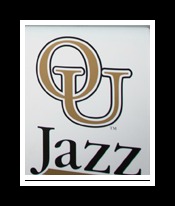 Luciana just performed with Oakland Jazz singers at the Varner Recital Hall. She was a featured soloist on the song "Lil' Darlin" directed and arranged by Scott Gwinnell. More to come in April!

Luciana is a part of Oakland Jazz Singers this semester. She has beenperforming under the direction of Scott Gwinnell at performances on campus as well as at Cliff Bells in Detroit.